The Challenge of Achieving Synergy

The following is adapted from “How to use problem-solving simulations to improve knowledge, skills, and teamwork”, by J. Szumal, 2000, in M. Silberman and P. Philips (Eds.), The 2000 Team and Organization Development Sourcebook (New York, NY: McGraw-Hill). Adapted with permission.

One of the great advantages of group problem-solving simulations is that they make the abstract concept of synergy more concrete and tangible by enabling participants to quantify and compare individual versus group performance. In turn, examining the patterns that emerge in simulation performance scores across teams can be an important step in helping participants to understand that synergy is not easily achieved.

The bar chart shown here displays the patterns in performance observed with 388 groups that completed one of six different problem-solving simulations.

Similarly, if you were to ask participants how many groups in their organizations outperform their average individual member, they’d probably say “over half.” If you asked them how many groups in their organization outperform their best member, (and achieve synergy), they’d probably say “less than half.” The simulation scores illustrate that, just as in most organizations, groups do not automatically achieve synergy. Yet synergy is what most managers expect when they ask people to work as a group or team. Regardless of the type of problem or the setting, the achievement of synergy depends on the quality of the interactions between group members. This is why using simulations such as the Desert Survival Situation to learn, analyze, and practice the mechanics of group problem solving can be such a valuable approach to developing more effective groups and teams within organizations.

Human Synergistics International thanks trainers, practitioners, consultants, and educators across the globe for making our team-building simulations the most widely used and acclaimed in the world. 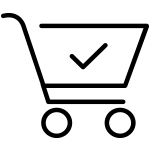 Orders within the United States: 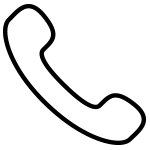 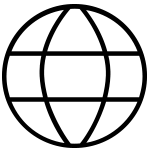 Orders from all other locations:

Copyright © 2020 Human Synergistics International. All Rights Reserved. HSI simulation materials are copyrighted and may not be reproduced.